Nicaragua Is on Road to Expulsion From OAS, US Official Says 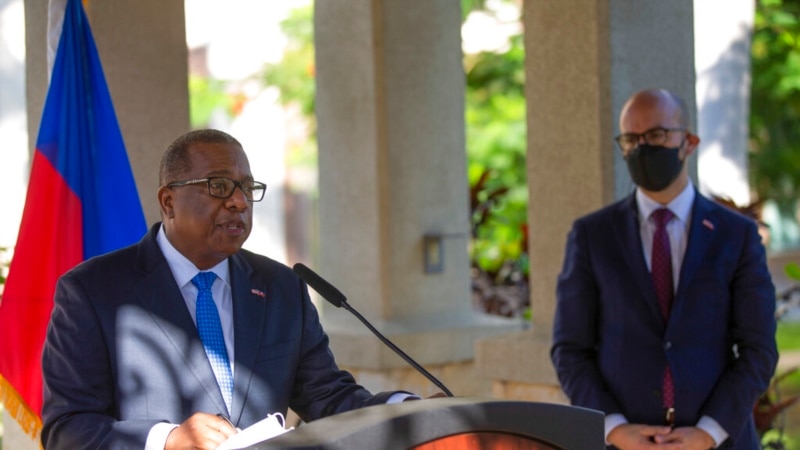 Nicaragua is on the road to expulsion from the Organization of American States (OAS) with the direction they are headed, U.S. Assistant Secretary of State for Western Hemisphere Affairs Brian Nichols said Thursday.

The United States has said the vote was rigged in favor of President Daniel Ortega, a former Marxist guerrilla who won a fourth consecutive term after jailing political rivals and cracking down on critical media.

“They are on a road to expulsion from the Organization of American States with the direction they are going,” Nichols told lawmakers at a hearing on U.S. priorities in Latin America.

“The secretary-general [of the OAS] is charged with meeting with the Ortega-Murillo regime to discuss their behavior. However, they have not received him yet,” Nichols added.

Nicaraguan Foreign Minister Denis Moncada said on November 19 that his government had initiated the process of withdrawing from the OAS after it denounced Nicaragua’s elections as illegitimate.

Moncada accused the regional body of interventionism and being controlled by the United States.