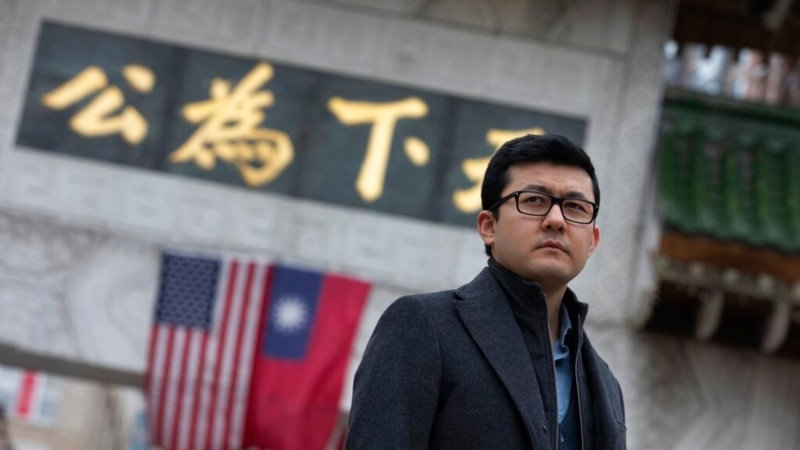 Here is a summary of Uyghur-related news around the world in the past week.

Two U.S. lawmakers, a Democrat and a Republican, pushed the International Olympic Committee on Friday to take a position on China’s treatment of Uyghurs, which rights groups have described as genocide. China has denied such accusations and accuses the U.S. of politicizing the Olympic Games.

Uyghur, Tibetan and Hong Kong activists called on athletes and the media to boycott the Beijing Olympics. Rights groups have accused China of human rights abuses in Xinjiang, Hong Kong and Tibet. China says the accusations are based on “ideological prejudice” and “lies and rumors.”

An orphanage in Istanbul run by a Uyghur Muslim cleric gives hope to more than 100 Uyghur orphans whom Chinese authorities separated from their parents in Xinjiang, a Chinese region in Central Asia.

Japanese resolution on rights in China

Radio Free Asia reported that two female members of an extended Uyghur family were jailed under China’s antiterrorism law because of their religious practices.

A Uyghur activist and high school teacher in Canada is asking athletes who receive medals at the Beijing Winter Olympics to make a crescent-shaped hand gesture on the podium as a sign of hope for the Uyghur people. The Olympic charter states, however, that “no kind of demonstration or political, religious or racial propaganda is permitted in any Olympic sites.” On the other hand, the charter does allow athletes to express their views outside Olympic venues “before or after the Olympic Games.”

“If China disrespects the athletes’ right to express their opinions, it will prove that Beijing was not a place fit enough to hold the Olympics.”