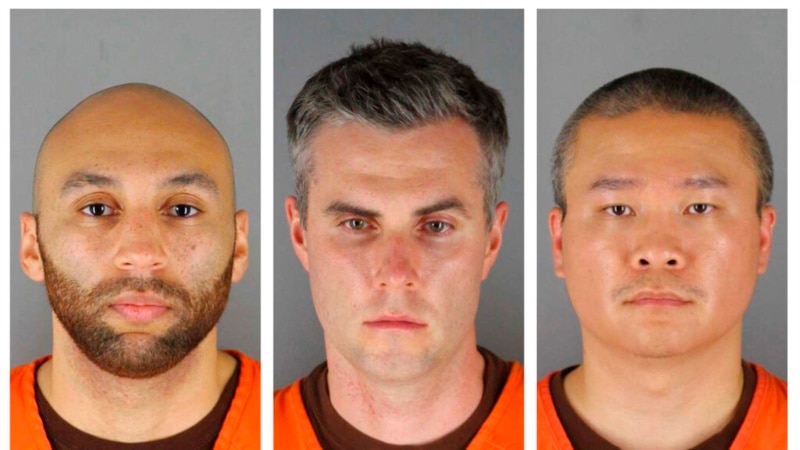 A coalition of media organizations has asked a federal appeals court to intervene to ensure public access to the trial of three former Minneapolis police officers charged with violating George Floyd’s civil rights.

The news organizations, including The Associated Press, petitioned the 8th U.S. Circuit Court of Appeals on Friday to quash two orders from District Judge Paul Magnuson that they say violated the First Amendment by closing part of the trial and sealing the corresponding transcript.

Monday was the start of the second week of testimony in the trial, which Magnuson has said could last four weeks.

“Petitioners do not need to explain to this Court the gravity of the trial, the impact Mr. Floyd’s death had on the Twin Cities and the world, or the public’s ongoing and intense concern for how the criminal justice system deals with those accused of killing him,” media coalition attorney Leita Walker wrote. “As a result, ensuring the trial is fully open to the press and public is imperative.”

At issue is Magnuson’s closure of a hearing that he planned for January 21 on defense motions to exclude certain evidence. Prosecutors and the media coalition objected to the closure.

Walker wrote that the judge appeared to cancel the hearing, but then held what was first called a “trial management conference” that the court later labeled an “in-chambers proceeding.”

Both were conducted in private.

Magnuson rejected the media coalition’s challenge of the closure as “moot” after he canceled it.

In a written order after he was asked to reconsider, he stood by his earlier decision, writing that the proceeding in chambers “was not a hearing at all” and that neither the public nor media had a right to access it.

He also sealed the proceeding’s transcript, which he said was brief and of no import. Its release would be “contrary to the efficient administration of justice in this matter,” Magnuson wrote.

The coalition asked the 8th Circuit to vacate the closure order and unseal the transcript. The news organizations also repeated concerns they’ve been raising about restrictions on journalists and spectators in the courtroom that are meant to reduce the risks of a COVID-19 outbreak disrupting the proceedings.